by jamdog
BBC Two You may well remember well MI5 analyst Johnny Worricker (Bill Nighy) from Page 8 exposing Britain’s complicity in torture by being the only person to read a dull report on it. All that’s behind him now though and he’s hanging with the tax exiles in the haven paradise of Turks and Caicos, under... Read More

You may well remember well MI5 analyst Johnny Worricker (Bill Nighy) from Page 8 exposing Britain’s complicity in torture by being the only person to read a dull report on it. All that’s behind him now though and he’s hanging with the tax exiles in the haven paradise of Turks and Caicos, under the false name Heywood Jablome. It’s all open air seafood cookouts, rum cocktails and walks along the beach until enigmatic American cocksmoker Curtis Pelissier (Christopher Walken) invites him to drink with some New Jersey entrepreneurs running a cuntpany called Gladstone Inturdnational. Stirling Rogers (Rupert Graves) is also among the party – a close business associate of the Gladstone crew and good friend of British Prime Minister Alec Beasley (Ralph Fiennes). With him hiding from intelligence agencies around the globe Johnny’s a reluctant guest – strictly low pro is his stilo and he can smell CIA off Pelissier at 300 paces.  He should really do something about that. I thought it was supposed to be a Secret Service?

The night isn’t helped by the presence of Dido Parsons (Zach Grenier you may know as David from The Good Wife) – arch capitalist douchebag and from-the-hip shooting  spiteball. The kind of libertarian teed of whom Ayn Rand might say “Jesus – he was a bit much wasn’t he?” It’s no surprise when he washes up on the beach the following morning, dead like a cunt, whacked around the head by persons unknown for being a nause. Hut on the heid and left fa deid. What kind of a world?

Dido’s the kind of libertarian teed of whom Ayn Rand might say “Jesus – he was a bit much wasn’t he?”

Johnny realises that there could well be a cell in a secret detention centre waiting with his name on it and in something of a panic he phones his journalist contact Rollo Maverley (Ewen Bremner) and tells him to bring in old spy flame Margot Tyrrell (Helena Bonham Carter) who now works for Rogers. She’ll help him get out of whatever exactly it is he’s in down there.

With its roundtable clearly up to no good Gladstone could use a good financial publicity officer but instead they’ve got Melanie Fall (Winona Ryder). I’m not questioning her credentials but there is the small question of all of them sexually abusing her since she was a young girl alongside her father of all people.

Might one of them conceivably have asked the others at some point “You think Melanie might harbour some resentment towards us? You know, with the scores of times we raped her? What I’m saying is that she’s in charge of publicity and we’ve handed her – the person who has more reason to hate us than literally anyone on the planet – the motive, means and opportunity to destroy us utterly. Am I being a dick or is that weird?”

Maybe one did and was met with shouts of “Yeah, right!” and “Homo!” Any old way she, Johnny and Curtis discover that Gladstone have been building secret detention camps to torture the likes of Johnny, Mos Def and sundry Durkas. No problem with torturing Bill Nighy of course but get this: they’ve been overcharging the government for it by hundreds of millions and now they are laundering the money in Turks and Caicos. That’s just taking the piss.

Gladstone have been building secret detention camps to torture the likes of Johnny, Mos Def and sundry Durkas.

To help bring them to justice Melanie brings in Gladstone accountant Clare Clovis (Meredith Eaton). Clovis is a little person and in a radical departure the TV she’s not being humiliated in An Idiot Abroad nor running around saying “Ze plane! Ze plane!” No, she’s just an efficient if somewhat chippy accountant.

The Gladstone crooks have to pay $200 million restitution to Uncle Sam and even though Curtis sells Johnny the fuck out and delivers him to his intelligence paymasters a friendly local copper intervenes to give him a window for he and Margot to jump on a seriously rickety looking fishing boat heading the fuck out of the hole. Love, real love – that’s what that is.

On the one hand Turks and Caicos is an alarming critique of the intelligence military-industrial complex. And on the other it’s Winona Ryder being touched up as a child and David from The Good Wife getting whacked in the head with an oar and dumped in the ocean. I guess there are worse ways to spend 90 minutes, particularly if you bought BT Sport and have to spend it with Michael Blowen. 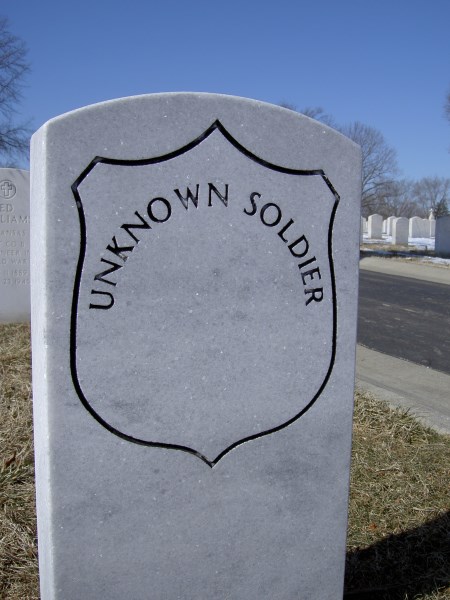 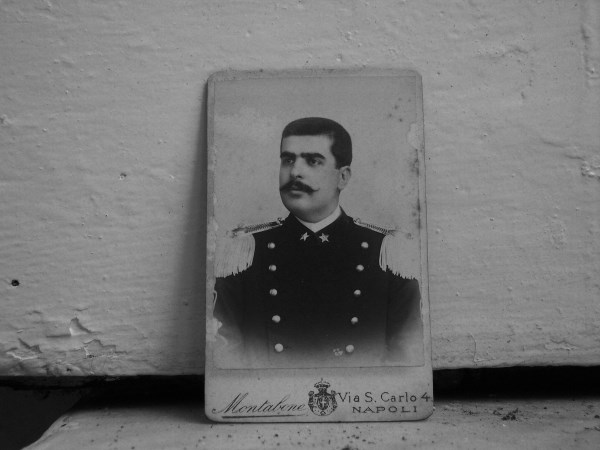 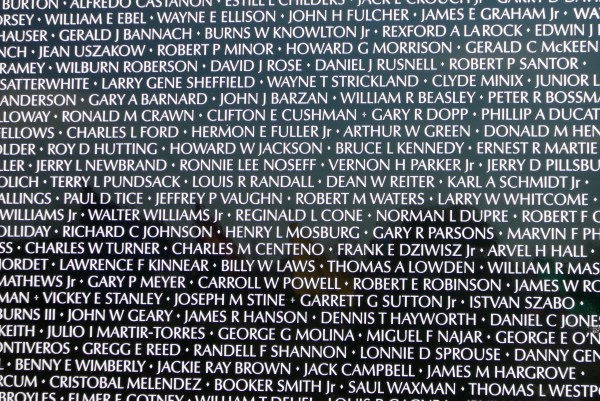