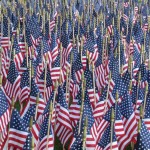 by jamdog
Rave review of The Americans on FX from history's greatest TV critic Aerial Telly.

The Cold War was confusing and boring to many at the time as it didn’t feel like we had a personal stake in it. American teenagers returning in body bags from Vietnam hit home. The IRA coming within an inch of assassinating Margaret Thatcher’s Cabinet had meaning. But asset recruitment, surveillance and sleeper agents? It all seemed too remote.  But how about those sleeper agents? Must’ve seemed pretty real to them, no? The Americans shows exactly how real. Meet the Jennings. Mum Elizabeth (Keri Russell) and dad Philip (Matthew Rhys). Both late 30s, semi-attractive but all-American couple. OR ARE THEY? Well, not quite. Remember aforementioned sleeper agents? “Elizabeth” and “Philip” were trained from an early age to live, breathe, speak and act American English better than the Americunts they swore to destroy.

It is now 1980. The Jennings have two delightful children, Paige (Holly Taylor) and some Chris from Homeland fuck I can’t be bothered to look up (looks a real bastard though). In the throes of domestic bliss is not where we find our antiheroes. We start with Elizabeth in a blonde wig and skank dress being hit on in a bar by some FBI douche who just can’t wait to tell her more about his patriotic counterintelligence work that seems to be getting her wet as a Frisco seal. She takes the mope back to a motel room and fucks the living shit out of him because if you want to be a sleeper agent you’ve got to sleeperound, yknowhumsayin?

“In the 15 seconds he doesn’t have a sock in his mouth he offers them a deal: defect and get a $6 million bonanza. Philip is tempted. Elizabeth is more ‘get yaesel tae fuck’.”

But we first see them in the field together kidnapping some Russian defector. The mission is to return him to the motherland to be tortured and killed but it turns out Defecturd raped Elizabeth when she was a cadet so this one might not be making it that far. They stash him in their garage in the family’s ’77 Oldsmobile (“subject of suckers, object of hate” according to its one previous owner) and in the 15 seconds he doesn’t have a sock in his mouth he offers them a deal: defect and get a $6 million bonanza – $3 million for defecting and $3 million for returning Defecturd. Philip is tempted. Elizabeth is more ‘get yaesel tae fuck’. See that conflict? Troubling.

So the domestic situation is complicated and to maintain cover they have to do seemingly endless stunningly boring suburban shit like wandering over the road to welcome their new neighbours the Beemans. Elizabeth brings across some all-American brownies that the Beemans gratefully wolf down. The meeting is going swell. “So what do you do, Stan?” asks Philip of the man of the house. “I’m an FBI agent” responds Stan Beeman, FBI agent (Noah Emmerich). “I work in counterintelligence”. “Those Russians are the worst!” says Philip with a little too much force. “Have to make sure we don’t do any spying around here!” Elizabeth looks at him all “Dude, button it”. Stan chuckles along. After all, they’re only joking I mean espionage in suburbia? How wild would that be? And yet something seems a little off about Philip to Stan. It’s like he’s, I don’t know, AT IT like static? Sergeant Doakes on Dexter style, he’s watchin’.

“The conflicted loyalties, sadness and tensions of a lie so huge it becomes your whole life are superbly drawn. The Commies are sympathetic, the Feds pretty slick and it comes with a bleak and sharp sense of humour, well attuned to the absurdities of the time.”

And you really should too as this is a cracking opener to the show. The conflicted loyalties, sadness and tensions of a lie so huge it becomes your whole life are superbly drawn. The Commies are sympathetic, the Feds pretty slick and it comes with a bleak and sharp sense of humour, well attuned to the absurdities of the time. They don’t lay the 80s on with a trowel like most shows would and the scoring of action scenes with Fleetwood Mac’s Tusk is a horns-and-drums driven triumph.

The Cold War is over now and we know America won but how she got there and what it cost her and the other combatants is a story that should interest us all. It’s clear that communism wasn’t the answer but equally clear that laissez-faire capitalism is savagery. What replaces it? That, motherfuckers, is very much up for grabs.

The verdict on The Americans: Like this or you hate America. 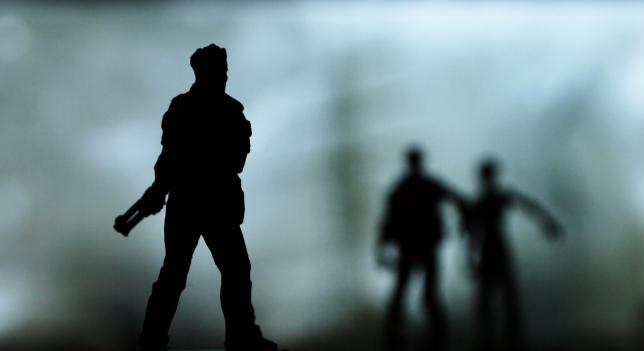 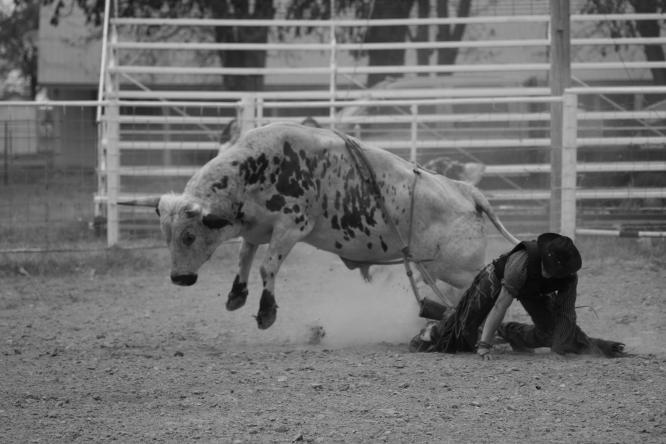 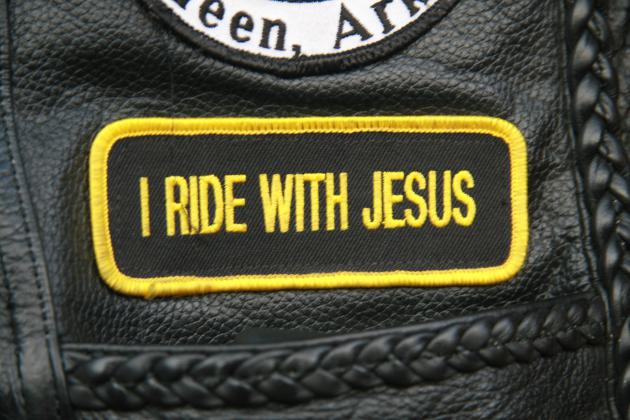