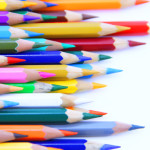 by jamdog
Aerial Telly, television iconoclast and first name your girl screams out when she comes, reviews Mad Men season 4

As it canters into its fourth lap Mad Men is as assured as it’s ever been.  Awards accumulate, critics kiss its ass and the world finally concedes that Christina Hendricks is a sexually attractive woman (Aerial Telly, ever the early adopter, was ahead of the game on this one).  Even though Big Red has to beg to get a dress from feral fashion house fucks, untold fame, riches and success await the principals of the show should they choose to pursue them.  In Madvertising land it’s late 1964 and the professional success of world’s most handsome fuckup Don Draper still forces a retina shredding contrast with the circus freak show of his private life.  He’s falling down like a Scarlet Johansson Tom Waits cover and it’s almost as disturbing.

Exciting times lie ahead for Don at work though it’s never easy. Born in the white heat of conflict a year previous, Sterling Cooper Draper Pryce still has to scrap for every piece of business it gets. The upstart startup may be small but it’s feisty. Edgy maverick malpractices are their stock-in-trade – they pay two actresses to fight over a baked ham; they trick a rival into breaking the rules of a contest for Honda‘s affections; they lie about having a second floor. They cut corners and stretch the truth. It’s what you do when you’re fighting for your life.

“They pay two actresses to fight over a baked ham; they trick a rival into breaking the rules of a contest for Honda’s affections; they lie about having a second floor. They cut corners and stretch the truth. It’s what you do when you’re fighting for your life.”

“The crazy proto riot grrrl frigger gets sent to a child psychologist who practically comes herself when she realises her next three books just walked through the door.”

But then everyone is on the crazy train in Mad Men.  Joan Harris, hottest woman that ever has or ever will breathe God’s fresh air, is still bewilderingly married to Dr Rapesalot and his crap army career is going to get a lot crapper as Uncle Sam gets up to its nuts in Vietnam guts.  Peggy is engaged in a really half-assed way to some chump but still wants to fuck other dudes, work hard and party hard.  She’s such a guy sometimes.  Pegs is surprised how affected she is when her abandoned baby poppa Pete Campbell gets Mrs Campbell up the duffski.  Funny little relationship those two have, no?

And Don? He pays a hooker to slap him in the tits, bangs his secretary, wins a Clio award then goes on a two-day bender ending up with two faceless skanks and a life-threatening hangover. So yes, drinking and screwing to excess but slowly gaining some self-knowledge, old Don.  He wants to be a better man, he wants to be known yet his pathological need to be in control thwarts this.  Nonetheless, he’s making a stilted kind of progress and even though he’s a dick half the time you’ve got to love him for that.

All you need to know about the fourth season of Mad Men is that it’s exactly as good as it always was.  The 60s are just kicking in – The Stones are just breaking and the smell of freedom and substandard reefer fills the air.  Bank on Matt Weiner making this flashback a ride to remember.

The verdict on Mad Men season 4: Slicker than your average and twisting cabbage off instinct. 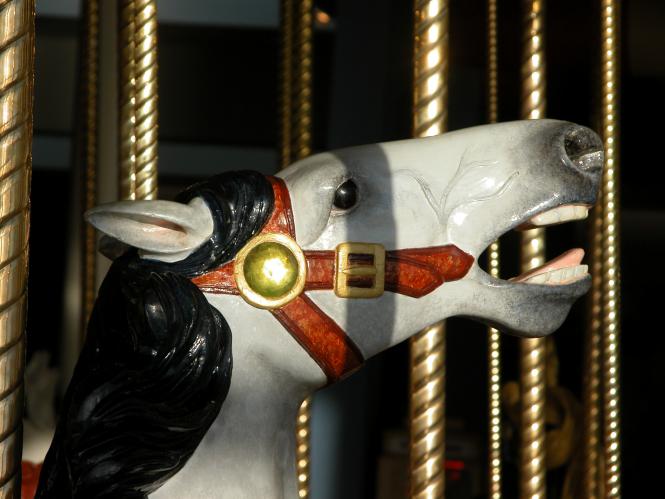 Ladbrokes advert review: This is the Ladbrokes Life 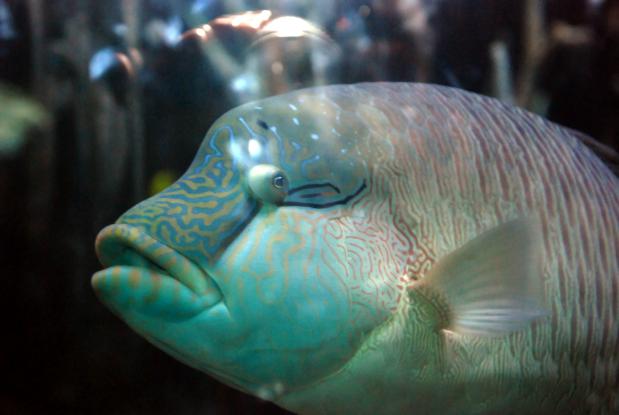 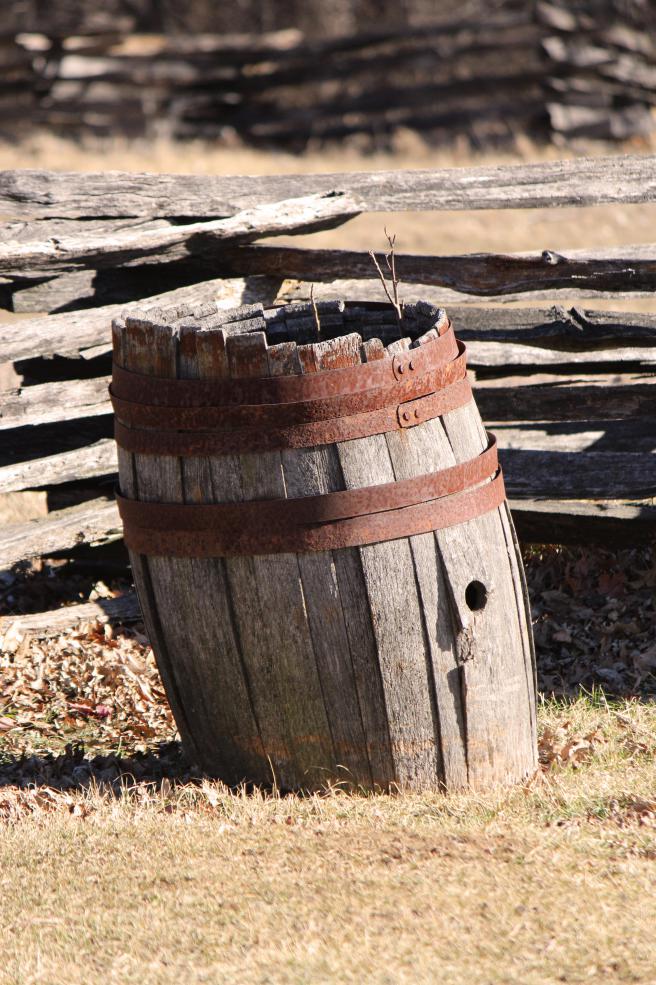