by jamdog
Extras Christmas special review. This was good and you know it.

(Aerial Telly is aware that it is not Christmas. It is in fact exactly a month since Our Lord’s birthday. He is not somebody who is restricted by temporal concerns. He does not get hung up on topicality. His work is timeless. You can parachute his wisdom into any era of human civilisation and it will still be valid and relevant. So don’t front.)

Aerial Telly is a big Extras fan and always has been. Ricky Gervais is a comic genius and the sniping at him is mere envy from the dispossessed and the disaffected. Garry Shandling, Larry David and that hack Jerry Seinfeld are not in his class. And as for those of you saying that The Office US is better than the original – blow me, you cuntmonkeys. Motherfucker, it ain’t even on a level.
The final ever Extras episode finds When the Whistle Blows continuing its underserved commercial success, theatrical agent Darren Lamb as clueless as ever and Andy as misery personified.

"Ricky Gervais is a comic genius and Garry Shandling, Larry David and that hack Jerry Seinfeld are not in his class. The Office US is better than the original? Motherfucker, it ain’t even on a level."

Why? Because success isn’t enough. It never is. He wants to do something classy, doesn’t want to be remembered as a man in a stupid wig spouting stupid catchphrases. So he dumps the hapless Darren for Tre Cooper, a young thrusting agent who promises to get him onto the A-list if he is willing to play the fame game TO THE EXTREME. Andy thinks he can have it all. He is so, so wrong.

"He shitcans his sitcom to do work with more credibility and ends up playing a space slug on Doctor Who. It was never meant to be like this."

The final Extras is about how we square our integrity with increasing success. Andy hates himself for churning out his desperate cookie cutter sitcom but he can’t tear himself away from the benefits of fame. He becomes a cynical industry operator, too snotty to talk to the herd of extras from which he emerged, too typecast to get respect anywhere else. He shitcans his sitcom to do work with more credibility and ends up playing a space slug on Doctor Who. It was never meant to be like this.

After his new agent stops returning his calls, Andy goes down the path of least resistance and enters Celebrity Big Brother among such luminaries as Lionel Blair, Chico, June Sarpong, Lisa Scott-Lee and an actress playing a celebrity who is clearly meant to be Abi Titmuss (boyfriend accused of rape, sex tape, lads mags, glass-eyed fame-hungry scuttler). You wonder if Stephen Merchant and Ricky Gervais asked Abi to do the role herself. How would that conversation go?

As you would expect, the Celebrity Big Brother house is a hellish three-ring circus where the mildly notorious seek to raise their profiles. The pressure cooker environment begins to take its toll on the celebs. "You know what I look forward to these days?" Lionel Blair tells Andy "Death". Isn’t everyone looking forward to Lionel Blair’s death?

"’Your photographer is lying in the road to see her knickers. You’re literally the gutter press’. Has this ever been more succinctly or brilliantly put?"

After Abi Titmuss talks about the politics of selling her wedding to Hello! magazine Andy finally snaps and delivers a brilliant monologue on the insanity of celebrity culture. "You open a paper and see a picture of Lindsay Lohan getting out of the car and the headline is "cover up Lindsay we can see your knickers" – of course you can see her knickers! Your photographer is lying in the road pointing his camera up her dress to see her knickers. You’re literally the gutter press". Has this ever been more succinctly or brilliantly put?

He delivers a heartfelt message to Maggie, apologising for being mean to her earlier in the episode. " You’re my best friend… you’re my only friend" he says, choking back tears. Under normal circumstances it would be quite moving.

"Maggie is an appalling friend – a vile, poisonous cretin who undermines Andy at every turn. Not once does somebody call him fat and ugly without her nodding in agreement."

The problem is that Maggie is not a great friend. She is an appalling friend – a vile, poisonous cretin who undermines Andy at every turn. Not once does somebody call him fat and ugly without her nodding in agreement. Not once does she miss an opportunity to imply he has no talent or is shit with women. Too cowardly or talentless to pursue her own dreams, she spends her time mocking and undermining his. A weaselly shitbag who nearly ruined Andy’s big sitcom break by running her mouth to the gay script writer she nonetheless spends her time leeching off his success, getting extras roles she is not entitled to, eating dinner at swanky restaurants she never pays for and meeting stars she would never have met were it not for the friend she routinely abuses.

"Maggie is not only passive aggressive, disloyal and undermining she is also an industrial strength whinger."

She is not only passive aggressive, disloyal and undermining she is also an industrial strength whinger. Andy needs to get out, make some male friends and start using his celebrity to get some primo pie of the kind Aerial Telly would consider entertaining during one of his barren patches1. Damp eyed reconciliations with someone who represents and embodies all his failures are not what Andy needs for redemption. He needs to be using his fame for good and that means picking up strumpets in exclusive clubs and getting all the sex he missed out on when he was banging Ronnie Corbett lookalikes. Now that would be a happy ending. Andy being blown by the Abi Titmuss character while he snorts a line of cocaine and crushed Ecstasy off her Prada handbag.

Aren’t they the real benefits of fame?

The best thing about it: Darren Lamb, agent to the star.

The worst thing about it: Maggie – piss off you parasite.

The verdict on Extras Christmas special:: Impressive farewell to an excellent show 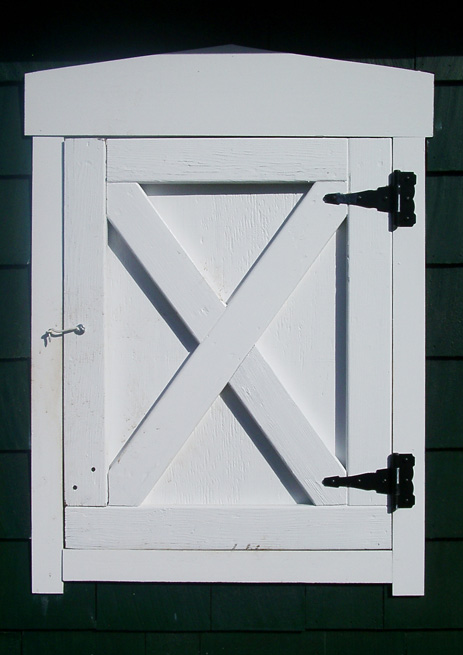 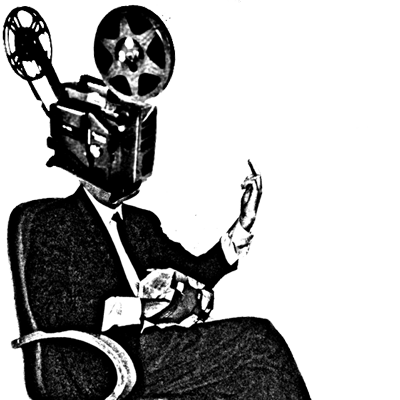