by jamdog
Review of Doctor Who, Billie Piper, Christopher Eccleston, the Tardis

In a nutshell: Definitive sci-fi behemoth gets kiss of life.

The 411: Resuscitating a beloved corpse is an ethical minefield. Never mind that you’ll be accused of necrophilia on the one hand and sacrilege on the other – if it goes tits up you’ll be defined by it for the rest of your career.

Not that Russell T Davies has any such worries – his revamp of Doctor Who hit the ground running and didn’t stop until the radiophonic theme tune signalled the closing credits. Sharp, peppy and funny throughout – it was a breathless ride.

We came upon assistant elect Rose (Billie Piper) living in a council flat with her mother, splitting her time between her dead-end department store job and her dopey boyfriend Mickey. She first encounters The Doctor when he saves her from a gaggle of Autons – animated shopfront dummies with attitude.

The Autons are part of an army of living plastic just waiting to take over the world controlled by a Nestene Consciousness based beneath the London Eye (yes!). So, after averting the mannequin apocalypse using (what else?) anti-plastic The Doctor whisks Rose into the Tardis away from her boyfriend with the promise of danger, adventure and more than a hint of sexual misadventure.

Christopher Eccleston‘s performance is manic in its intensity, displaying a deft comic touch he’s not usually associated with – flipping through a copy of Heat magazine saying "that will never last – he’s gay and she’s an alien". He has the physical presence and gravitas essential for the role – something that was missing from the last few TV Doctors.

Davies is an avowed Buffy the Vampire Slayer devotee and it shows. Witty wisecracks in the face of danger and self-deprecating Scoobyisms abound. But this is defiantly its own show – it swaggers with confidence, electrified by its own possibilities.

There’s always a reason a show stopped happening and poor casting was what did for the Eighties’ Doctor. Colin Baker needed a slap and Sylvester McCoy was a turd – a funnyman who wasn’t funny, diluting the character’s strength and weakening the audience’s resolve. It didn’t need a change of direction – it needed to be put out of its misery.

"The ratings suggest a serious smackdown was put on Ant and Dec, that short-arsed colossus that bestrides Saturday evening television"

Yet here we are hailing its resurrection. It has pulled off the unlikely coup of satisfying the hardcore fans while attracting a fresh younger audience who have never known the steely touch of a Dalek gliding by, who are actually asking a question when they say "Doctor Who?".

The ratings suggest a serious smackdown was put on Ant and Dec, that short-arsed colossus that bestrides Saturday evening television. The BBC can barely contain itself – a critical and commercial hit right when the corporation is under greater pressure than ever to reassess the licence-fee.

Good for them. Deluded elitist turds they may be but Aerial Telly has unconditional love for the BBC and all it stands for. It buys itself a lot of goodwill with programmes like this.

The best thing about it: The breakneck pace.

The worst thing about it: Could do with a bit more violence

The verdict on Doctor Who: The Doctor is in the house 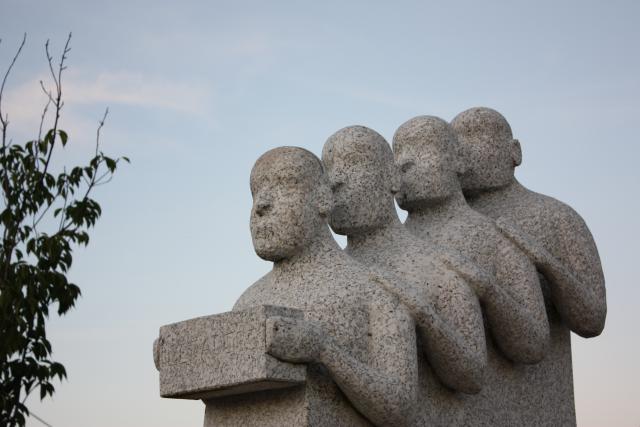 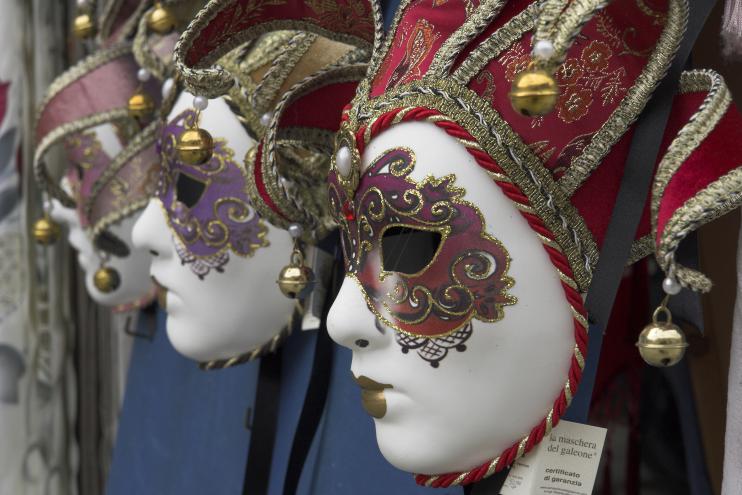 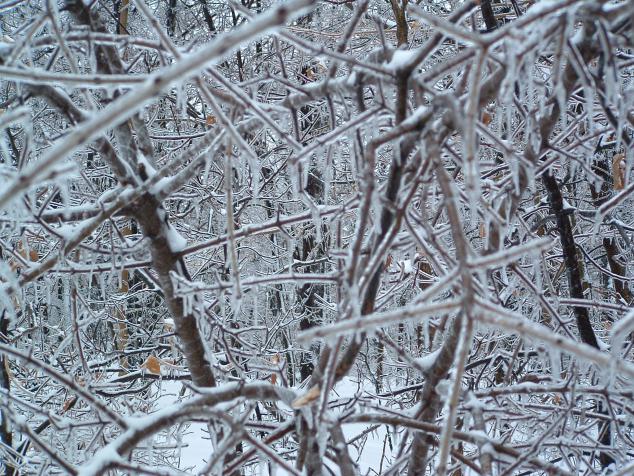