In The Club BBC One episode 4 review | Postnatal confession

by jamdog
BBC One As we rejoin In the Club Ginger Jailbait and Ginger Spawn are staying round at Spunk Donor‘s gaffe with world’s shittest blogger Jen from the IT Crowd, last seen shooting Durkas while 10 months pregnant on The Honourable Woman. Spunk Donor’s doing a good job of curing Jen of her lesbianism by pashing... Read More

As we rejoin In the Club Ginger Jailbait and Ginger Spawn are staying round at Spunk Donor‘s gaffe with world’s shittest blogger Jen from the IT Crowd, last seen shooting Durkas while 10 months pregnant on The Honourable Woman. Spunk Donor’s doing a good job of curing Jen of her lesbianism by pashing on her in the bathroom. Jailbait watches and decides not to be the frumpy cockblock for once in her life by going to the local head injuries unit to see her dad and his shit brain. Dad thinks his dead wife’s coming to see him clearly confusing the storyline with that of The Walking Dead. Jailbait sad. Again.

Also with a face like a slapped arse is Nausey Roanna. Her gimpy grown-up son Kyle visits. He’s being an unusually poorly acted dick and not even the arrival of Child Bride and Mother of Child Bride can cheer Roanna’s 67-year-old arse up.

Things could be worse though – she could be Diane whose fucked up baby Dope is still flirting with the Grim Reaper, Mister Mayhem and El Meurto. She just sleeps all day and night and she needs a machine to do that. Lazy. Diane says “I feel so bloody useless” but that’s only because she is. When Dope gets a bout of jaundice daddy Rick becomes unfathomably angry with the nursing staff. I expect he’ll rob a bank again soon and take it out on a teller.

In a thrilling development Vicky the Midwife tells baby daddy Dr Poshbastard to stop being a deadbeat dad and show some commitment. He immediately demonstrates a lasting commitment to ignoring her. Fair enough really.

The paternity of Jasmin‘s baby is a perm any one from 58 as she was banging studs four at a time the week she got married. If you threw your spunk out the window in Leeds that week you’d have as much chance of being the father as Dev has. In a jealous biryani rage attack he batters Jack with a stale naan in his uncle’s restaurant. Jack takes the opportunity to inform him of his place in the Jasmin pre-honeymoon fuck queue (23) and not for the first or last time in his life Dev looks confused.

Also struggling with fatherhood is Son of Spunk Donor who we learn spawned the ginger atrocity currently stinking out Spunk Donor’s flat. Susie disowns him as she doesn’t want the defective ginger gene ruining her proud lesbian bloodline and there’s not a person breathing who wouldn’t respect that.

Jen gives birth at Spunk Donor’s and they take her excruciating pain in labour as a cue to make out again JUST as Susie turns up. I think she might suspect something is going on between those two. Wotufink??? ¹

The verdict: My daddy was a bank robber but he never hurt nobody.  He was just a deeply thick cunt. Didn’t even get any money. Aaaah-aaaah Ahhhhah ahhh.

¹ Chew week-old placenta, acne froth. Aerial Telly has no interest in what you “fink”. 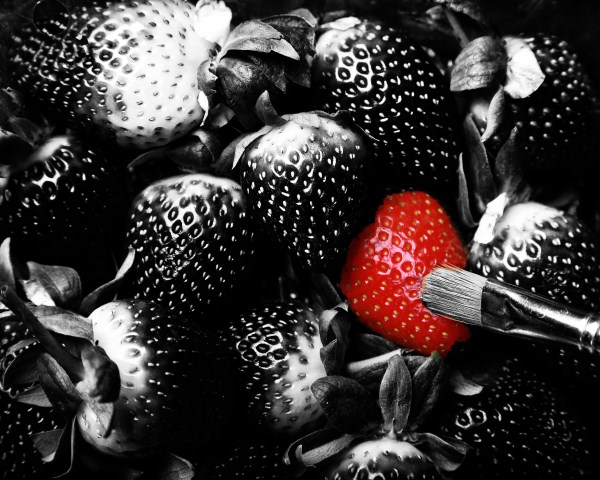 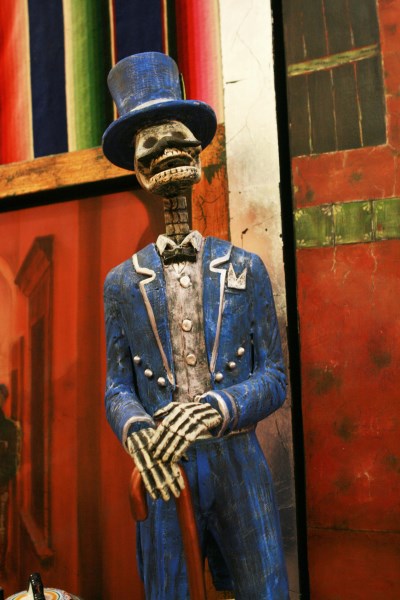