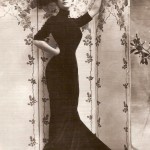 “Oh Nucky, you’re so fine – you’re so fine you blow my mind” is exactly what Jimmy “Mom shagger” Darmody was likely thinking when mentor, father figure and robber baron king of Atlantic City blew his fucking brains through his cranium in a final and decisive farewell that was a watershed for the show and most particularly for Nucky ¹. No longer half a gangster Nucky Thompson can now only take the next step down the stairway of depravity and become… a philanthropist. With the bootlegging profits rolling in and the land Margaret donated to the church there is now a paediatric hospital wing named after Mr and Mrs Thompson and now every kid nursed back to health there will know that their recovery came courtesy of a multiple murderer and an adulterous gangster’s moll. Get well soon, kids!

But these are strange times we bear witness to. It’s December 31st, 1922 and that other murderer Agent Van Alden, now resides in Chicago as George Meuller, door-to-door salesman. You may have thought that a fugitive from justice might pick a less public profession but Van Alden needs to bring home the bacon for his wife and whorespawn (as I assume Mrs Van Alden refers to the baby) so he’ll take whatever cold comfort he can in the Windy City.

Van Alden spots the ruse in a flash and plays along like a pro leading to the sullen exit of Al Capone and crew and the eternal gratitude of O’Banion who, as well as buying two dozen of his shitty irons tells him that should he ever want some “real work” to give him a call. Van Alden in the Irish mob? Way to back a loser George!

“‘You smug kike midget’ to Rothstein, ‘You fucking breadstick in a bowtie. Fucking pasty faced cocksucker’ to Nucky and, worst of all, to Lucky Luciano ‘short pants’ (!) Well! We didn’t come to this criminal conspiracy to be insulted like this!”

Back in Atlantic City the real G Nucky is looking to simplify his gang-related activity because real bad boys move in silence and his political pals want the stink of illegal distilleries as far away from them as possible. To this end, he decides he will now sell to only one buyer: Mister Arnold Rothstein. He announces this at a meeting at his place with Rothstein, Lucky Luciano, Meyer Lansky, George Remus and a new face at the table Gyp Rosetti. Mister Rosetti feels a little aggrieved by this. While he is aware that he can buy from Rothstein he knows it will have a large markup, putting him out of pocket. He expresses his misgivings forcefully and delivers his verdict on many of the characters present.

“In other news, Manny Horvitz gets fatally shot through the tits by Richard Harrow and we can assume that that’ll teach him to kill happy lesbians on a whim.”“You smug kike midget” to Rothstein, “You fucking breadstick in a bowtie. Fucking pasty faced cocksucker” to Nucky, “you bog trotting prick” to Semtex O’Flannigan (the uppity Mick who was fucking Margaret last season) and, worst of all, to Lucky Luciano “short pants” (!) Well! We didn’t come to this criminal conspiracy to be insulted like this!

Mister Rosetti is an angry gentleman of Sicilian extraction. We inferred this in an earlier scene where he beat a pensioner to death for an innocuous remark about 3-IN-ONE Oil (“The Tool Kit In A Can! Perfect for those roadside murders”). He really is a batshit crazy motherfucker and looks like he’s going to be an awful lot of fun. In other news, Manny Horvitz gets fatally shot through the tits by Richard Harrow and we can assume that that’ll teach him to kill happy lesbians on a whim.

It’s a strong opener to what promises to be a fascinating season. With Gyp Rosetti on the warpath, Al Capone on the rise and Van Alden and Richard Harrow spinning waywardly like the loose cannons they increasingly are it promises to be end as bloodily and messily as Chris “Breezy” Brown picking up a hooker without realising it’s a person of fluid gender. Yes! Just like that.

The verdict on Boardwalk Empire Season 3 Premiere: Good manners cost nothing but those couple dozen irons will set you back.

¹ You could argue it was “most particularly” a watershed for Jimmy but let’s not get cute. Think of it more as a watery grave for the conflicted mom fucking war vet. 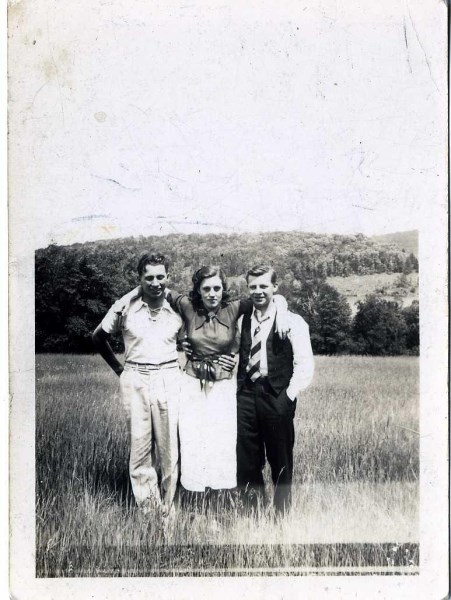 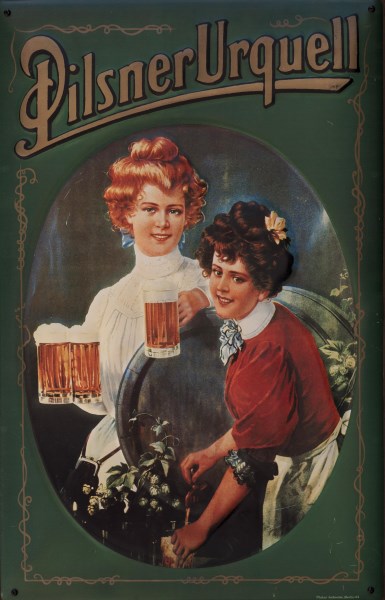