In-between bouts of suicidal depression Paul Abbott has produced some of the best drama to appear on UK TV screens in the past few years. He’s won plaudits for scripting Clocking Off, State Of Play and Cracker but Shameless remains his most personal work, inspired as it is by his vida loca upbringing in Burnley. It has single-mindedly stuck to its mission statement of going to places other shows don’t dare. In the hands of lesser writers this ethic would turn it into a one-dimensional caricature of asbo chic but the show’s always had a heart – lovingly wrapped in knots of barbed-wire though it maybe.

The early episodes of this series saw Sheila finally grow a pair and leave Frank, letting Monica back in on the scene and back into Casa Gallagher, something deeply resented by Debbie. The Gallaghers continues to be held together largely by Debbie who is apparently supposed to be 15, though she looks around 11 and it was quite a creepy episode where her mother pushed her towards losing their virginity so she would dote less on her father.

Kevin and Veronica have been arrested abroad for buying babies but it’s OK as it was only for personal use. While the legal experts tap dance around that legal minefield their flat is taken over by the Maguires, Chatsworth’s answer to the Krays – Jackeen patriarch Paddy, abysmal flagcracking Scouse half-woman half-moose wife Mimi, and a collection of brain-dead sons.
Karen who is still a lovely piece of pie, starts fucking Jamie Maguire of said clan, recently released from a jail sentence for killing a dude. Handsome, intelligent and determined to pound the straight and narrow, Jamie looks as if he’s wandered in by accident from the Coronation Street set. Whichever way he’s done it, he’s wandered right into Karen’s heart and panties which isn’t a bad result after 15 years of eating beef pussy pork pie hairy man ass crack.

“Knee-deep in Maguire snatch and shitty nappies, Lip is frequently stressed by the pressures of domesticity and his long-term relationshit.”

Lip continues to fuck the brains out of Mandy Maguire, the pretty yet feisty inheritor of Mimi’s femininity. Knee-deep in Maguire snatch and shitty nappies, Lip is frequently stressed by the pressures of domesticity and his long-term relationshit. There is no sign of Fiona, last seen playing Elizabeth I or Steve, last seen hamming it up in Uganda in The Last King of Scotland. They get mentioned less often than a Neighbours Adelaide ‘fugee.

"There are very few storylines which require Frank’s presence and while the rest of his family reveal depth and layers, he remains the pissed bloke in the pub talking shite."

Frank remains living his life day to wretched day blitzed on booze and Es. I do wonder whether this programme could do without Frank – it’s not like anybody from Manchester has a father any way. I’m getting a little tired of his philosophical interludes and the other characters seem to have outgrown him. There are very few storylines which require his presence and while the rest of his family reveal depth and layers, he remains the pissed bloke in the pub talking shite.

Nonetheless, this is still a strong show. It’s shown it can change and adapt and the Maguires moving from bit-part players to central characters has kept it fresh and been a big success. Just as before, it doesn’t do conventional morality – one of the characters training the family dog to suck him off confirms that. But it does show damaged people in insane circumstances doing the best they can. And yes, I am talking about the writers.

The best thing about it: The Maguires.

The worst thing about it: Currently, Frank.

The verdict on Shameless Series 4: Gradually turning into an institution.

24 Season 6 review | Until it hurts.
Previous Post
This Life +10 review | Guess who’s back 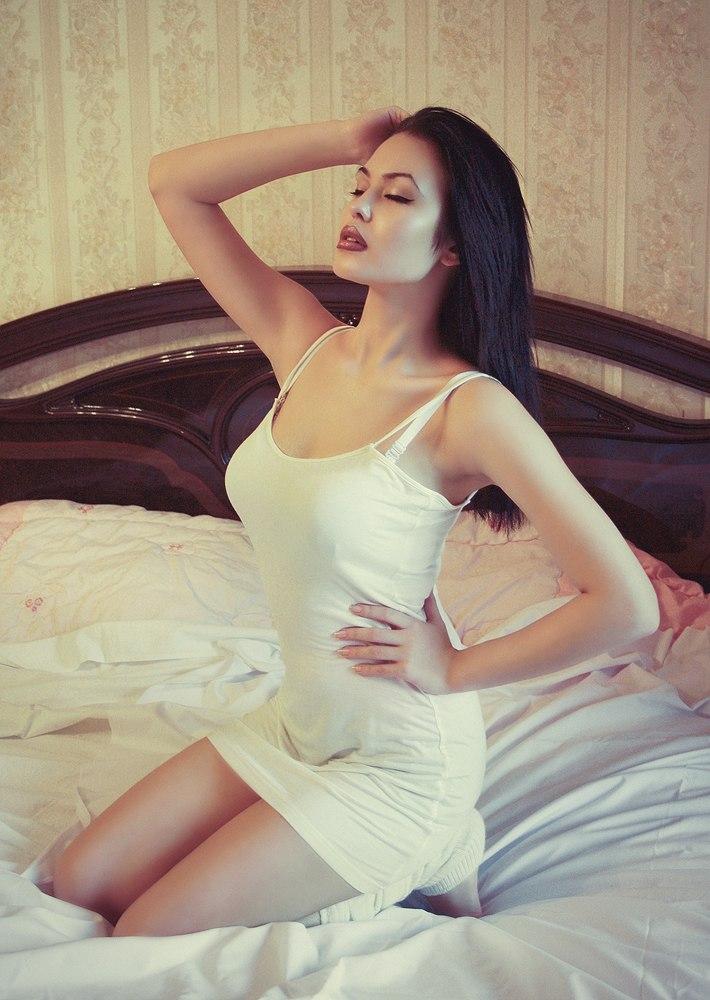 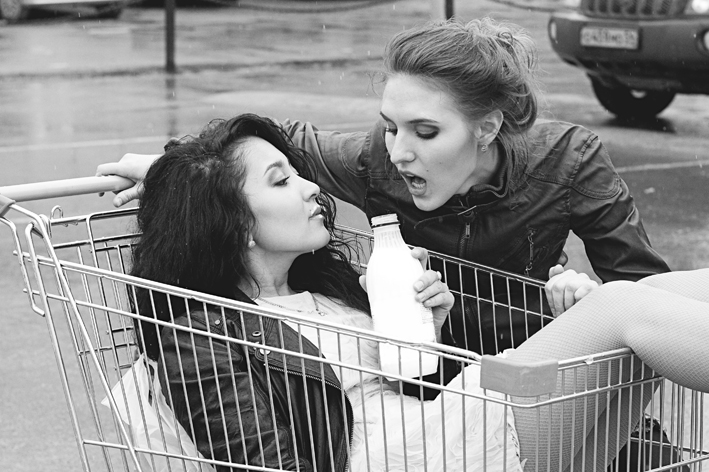 London Irish episode one review | You only get dealt one hand 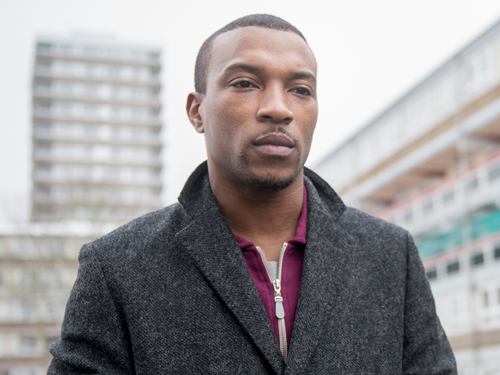